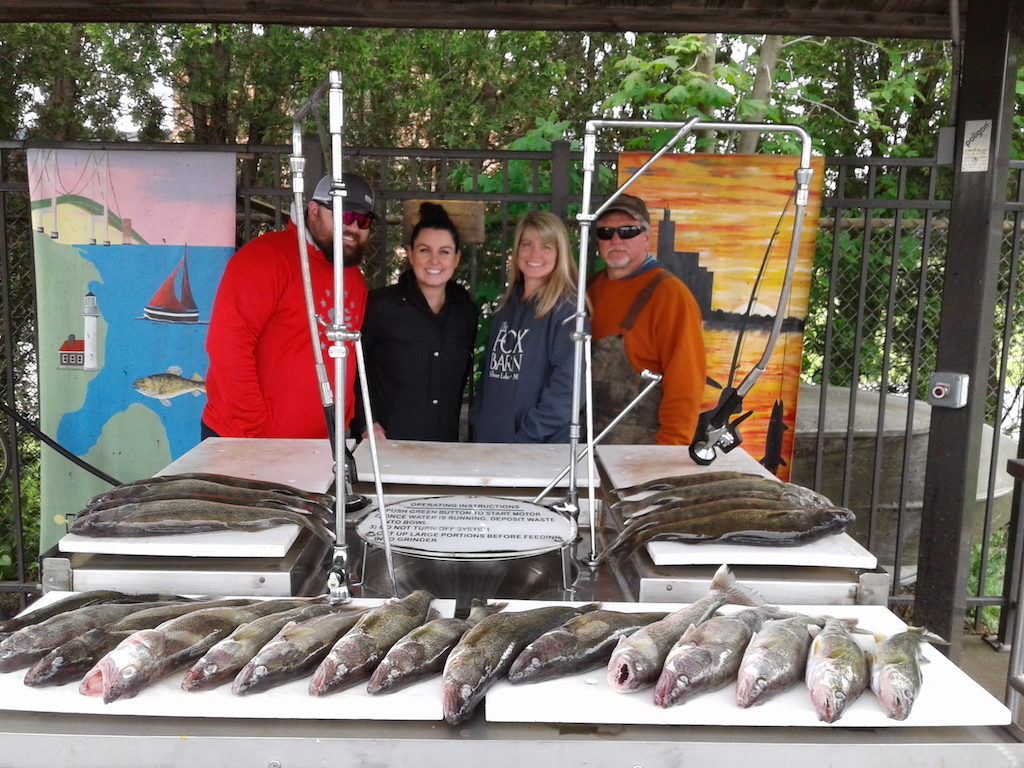 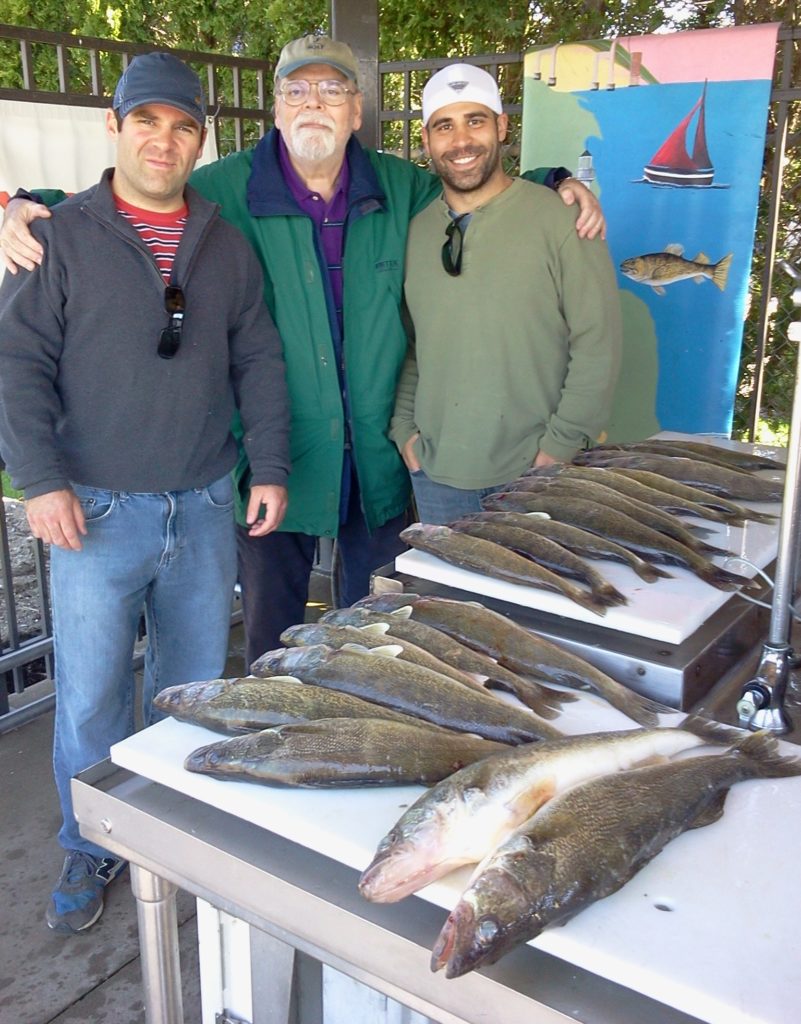 Call for reservations and to check for available dates!

We like people and prefer to talk to people. We do not text. Emails are answered as time permits.